Reception class went on their trip to Manchester Airport last week.  They were met by airport staff who took them to the viewing platform to watch the airplanes take off and land.  They were very lucky as they were their just in time to see the huge airbus come in to land. 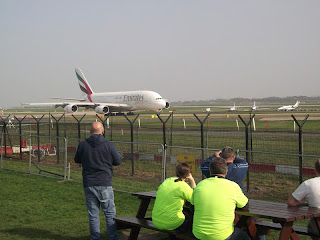 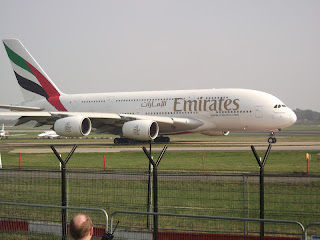 After that they were taken to an aircraft hanger where they store a full size Concord airplane for people to view.  This airplane is not used anymore but when it was, it could fly to New York from London in 3 1/2 hours! 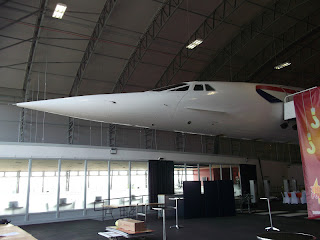 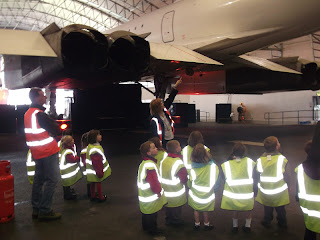 Next they got the opportunity to sit in a real airplane.  This was a Monarch plane that had been cut in half but still had all the seats to belt themselves into.  It gave them the opportunity to dress up in the Captain's uniform and as Air Hostesses, they then sat in the cockpit one at a time to pretend that they were flying the plane. 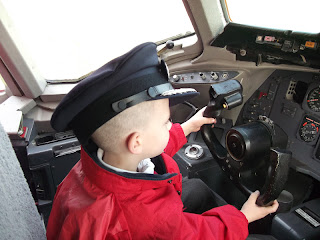 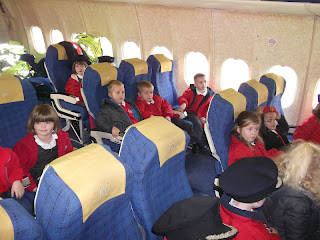 It was then time to have their lunch, and due to the gorgeous sunny weather, they had a picnic outside.

Posted by Shavington Primary School at Thursday, March 29, 2012
Email ThisBlogThis!Share to TwitterShare to FacebookShare to Pinterest