Last Friday the Sports Leaders from year 6 went to MMU in Crewe.  When they arrived they were taken on a tour of the Sports Science rooms, that are used to test people's reactions of the body, during physical activities.
They then met Craig Heap who is a British Olympic gymnast.  He started his career by accident because he went to pick his sister up from her gymnastics class and liked the thought of doing it.  He asked to go himself and worked hard as he really enjoyed it.  This determination got him into the Boy's Gymnastic Team but his coach said he wasn't good enough to enter a competition.  He thought he was and he did well and won!
He went on to Captain the British Squad and was fortunate enough to compete in the Sydney 2000 olympics.  Unfortunately he didn't achieve a Gold, Silver or Bronze but he said that he would give everything away that he had ever achieved, if he could keep his Olympic "taking part" medal.  He was very proud to compete for the Great Britain team.

He gave us the 7 values for the Olympic and Paraolympic games:

The 3 for the Olympics are:
Respect
Excellence
Friendship
The 4 for the Paraolympics are:
Determination
Inspiration
Courage
Equality
He then asked us to use these values in school when doing sports and activities.

In school, in the future, the Sports Leaders are going to arrange lots of different sports and activities that have a link to the London 2012 olympics and we have recently heard that the Olympic flame is going to pass through Crewe on the 31st May next year. 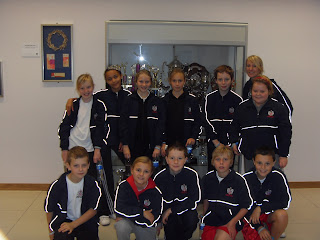 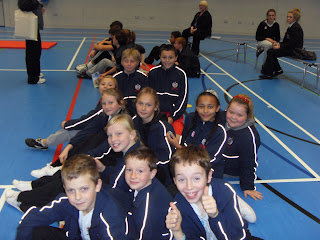 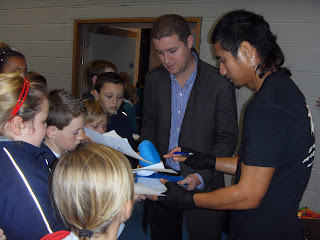 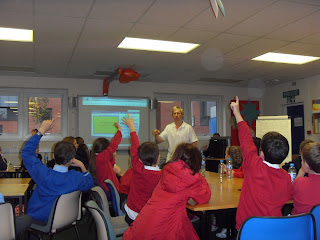 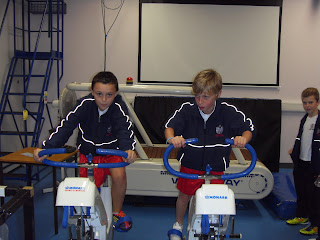 Posted by Shavington Primary School at Friday, November 18, 2011 No comments:
Email ThisBlogThis!Share to TwitterShare to FacebookShare to Pinterest

Year 1 arrived for their Fairytale Day dressed as a character from their favourite fairytale and they looked fabulous!  All the children participated in a drama workshop, where they had to rescue different characters that were in the wrong fairytale.  First they had to make their way to Storyland, tackling the crocodile in the sea, the bear in the woods and putting out a burning fire.  When all their tasks were complete, they rescued the characters so that they could return to their rightful place.
They then made their own 'magic potions' to enable them to fly on a magic carpet.  A plastic bottle was filled with water and then sequins, pipe cleaners, glitter and colouring was added, with a drop of oil, to float the items throughout the bottle.
The day was completed with a party and everyone had a great day. 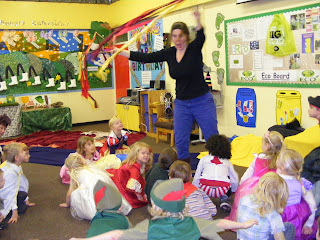 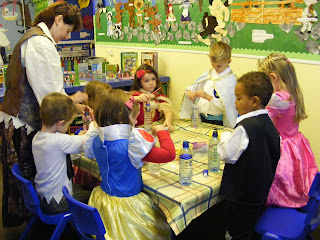 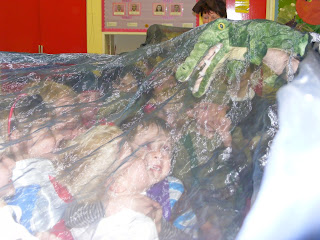 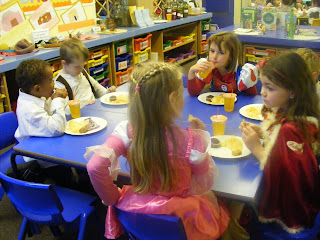 Posted by Shavington Primary School at Thursday, November 10, 2011 No comments:
Email ThisBlogThis!Share to TwitterShare to FacebookShare to Pinterest 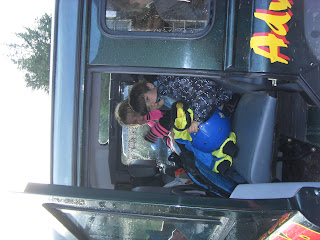 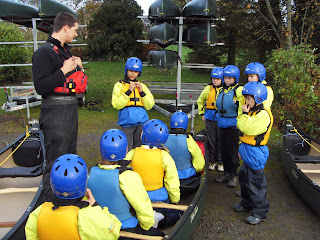 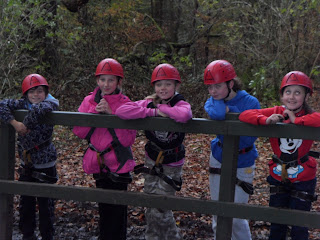 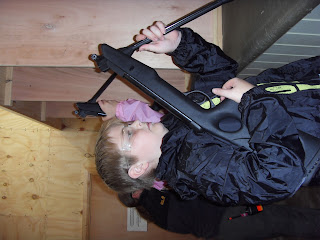 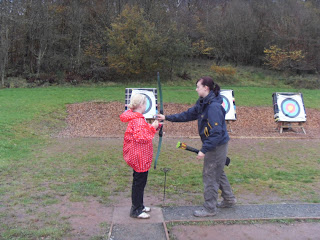 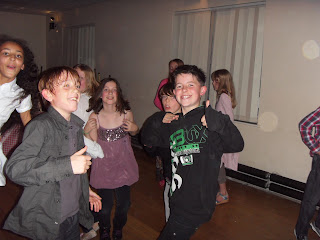 Day two was action packed.  With an early wake up call and an extremely filling full English breakfast﻿ everyone was raring to go.  Again, we were lucky with mild weather conditions for this time of year.
2 of the 4 groups went canoeing this morning to the oldest Lock in Scotland, which was a whopping 1.5km in length.  In threes everyone got to grips with how to paddle and control the canoe, facing the elements and some of the instructors crazy tasks, like jumping up and down in the canoe and switching from one canoe to another.  Everyone loved it and said it was their favourite activity.
Other groups took part in the verrrry muddy obstacle course; climbing under and over tyres and wooden frames, which everyone enjoyed.  Zip wire was another favourite and all the children loved zooming down the 15 metre line.
The evening challenged those who still had the energy to dance at Lockerbie Manor disco night.  This time was a great opportunity for Shavington Primary children to mix with Lockerbie Primary where they were able to exchange their dance moves!
Looking forward to our last few sessions tomorrow and we think year 6 will be ready for hometime as they've worn themselves out...
Posted by Shavington Primary School at Thursday, November 03, 2011 No comments:
Email ThisBlogThis!Share to TwitterShare to FacebookShare to Pinterest

31 children were packed and ready to go at 7 this morning for their year 6 residential to Lockerbie.  The journey went smoothly and we arrived as planned to Lockerbie Primary School where we had a tour of the school.  Shavington pupils quickly made friends with P7 and P6 (the equivalent of our year 5 and 6) who accompanied our group to Lockerbie Manor.
We arrived to bright sunshine, full of excitement for the afternoon activties.  The group got stuck into the likes of: rifle shooting, fencing and archery, which was followed by a well deserved meal and desert.  After dinner everyone took part in yet another activity.
“I think it’s very challenging.  The zip wire was very scary, and I’m looking forward to canoeing tomorrow!” (Chloe Bolland)
“I liked doing climbing in the dark!” (Gabby Bush)

“I’ve been climbing, doing archery and its been really good. You even get hot chocolate before bedtime!” (Niall Hough Bunn) 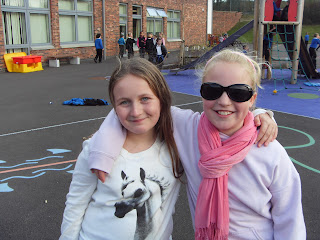 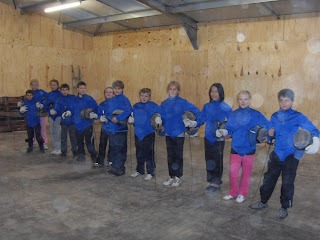 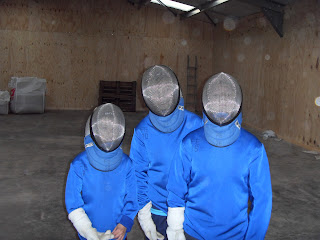 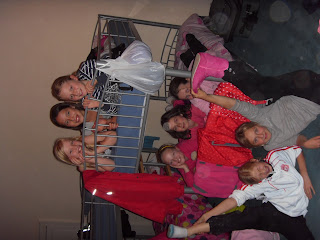 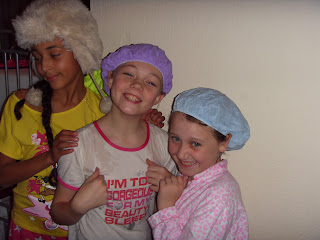