The coach journey was long and tiring. When we eventually got here we were amazed at the old looking building. We then hurried to the games room where we put our suitcases and played on the equipment.


The games room is really cool because it has a football table, which engrossed the boys and some of the girls. The table tennis table attracted a lot of us willing to have a game. We lost the initial table tennis ball on the first game!


When we had all finished in the games room we had a choice of different types of delicious pasta.


It started to rain (very heavily!) as soon as we finished our lunch; Mr Perry said we still had to go out into the unknown!


Group A - the Quails first when to Jacobs Ladder which was very challenging. Maddision Davies was the person to get the highest, well done!!!!!!!!!!!!!!! 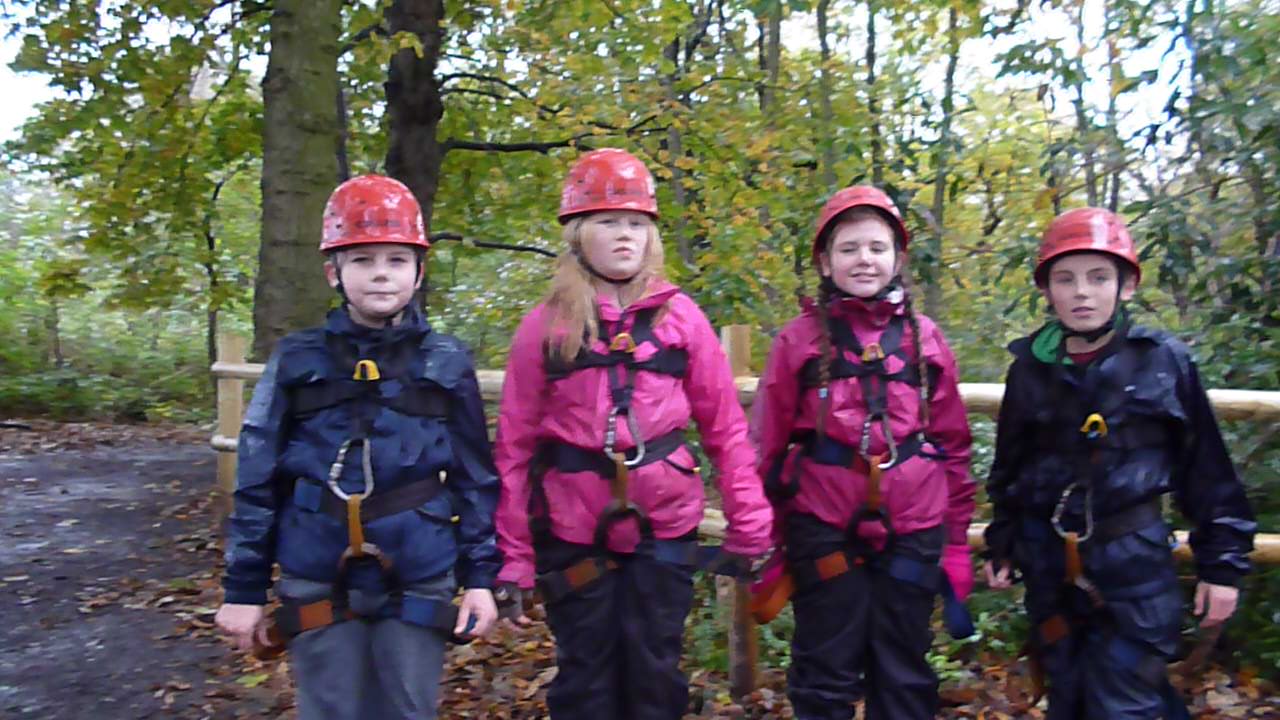 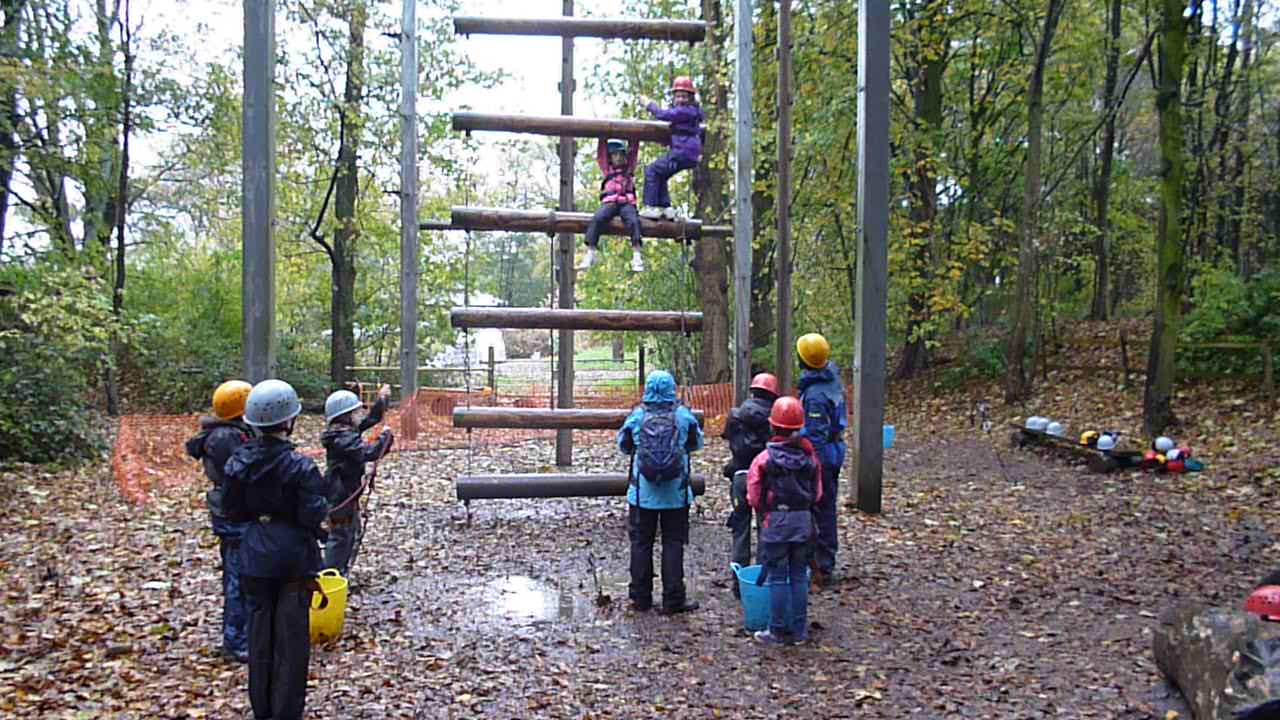 Group B - the Rabbits instead were off to the gigantic swing which produced the most deafening screams from unlucky victims. Most people went right to the top which was as big as 20 Mr Perry’s. Although some people didn’t go to the top they pushed themselves to the limit! 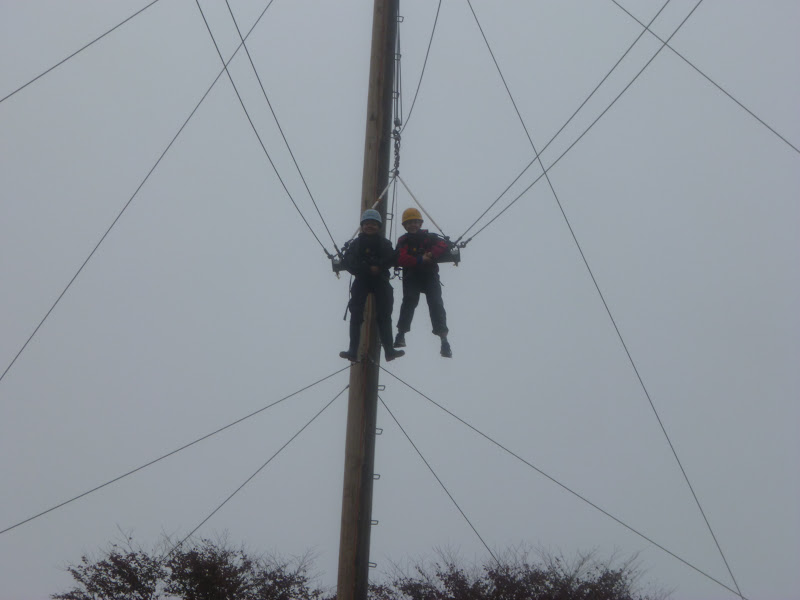 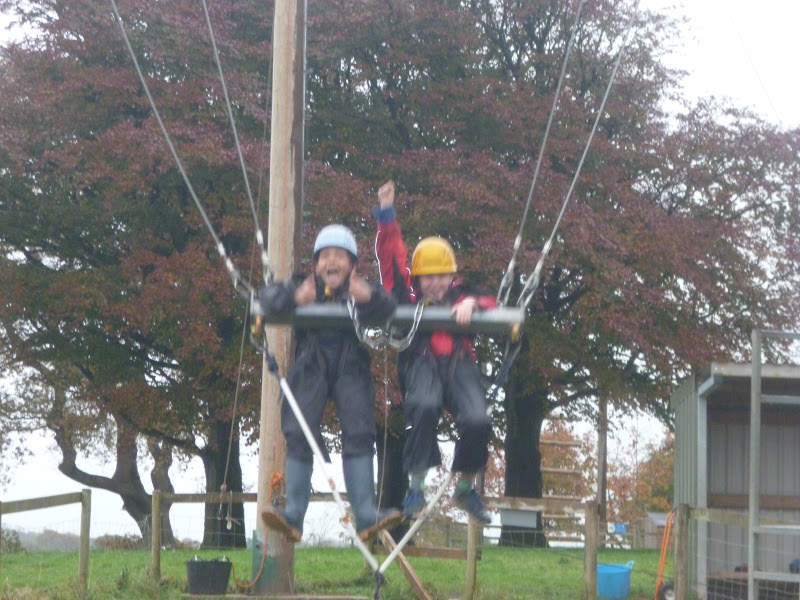 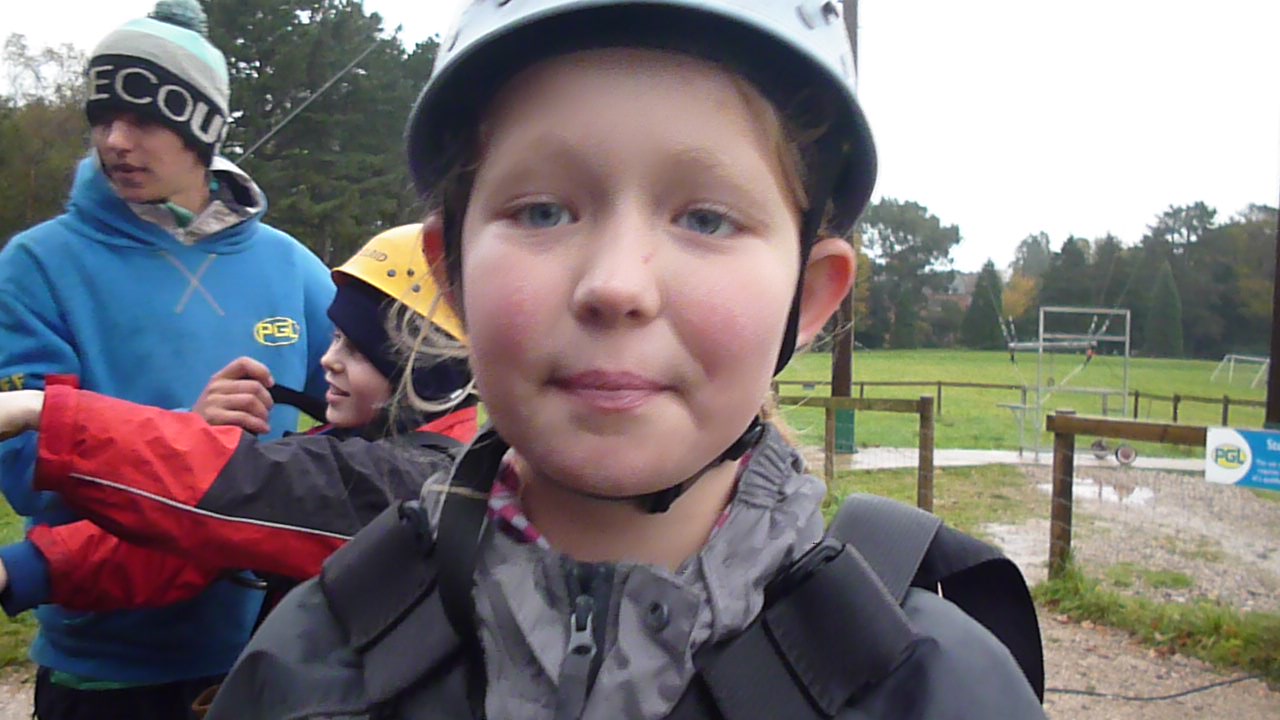 After we all had conquered our nerves the very wet and cold party shivered to the zip wire. Maddision Humberstone was the first person to take on the death defying zip wire. The zip wire was very high and even though some people wanted to have a go they just couldn’t push themselves. After everyone had a go we all were freezing and ready to have a shower! 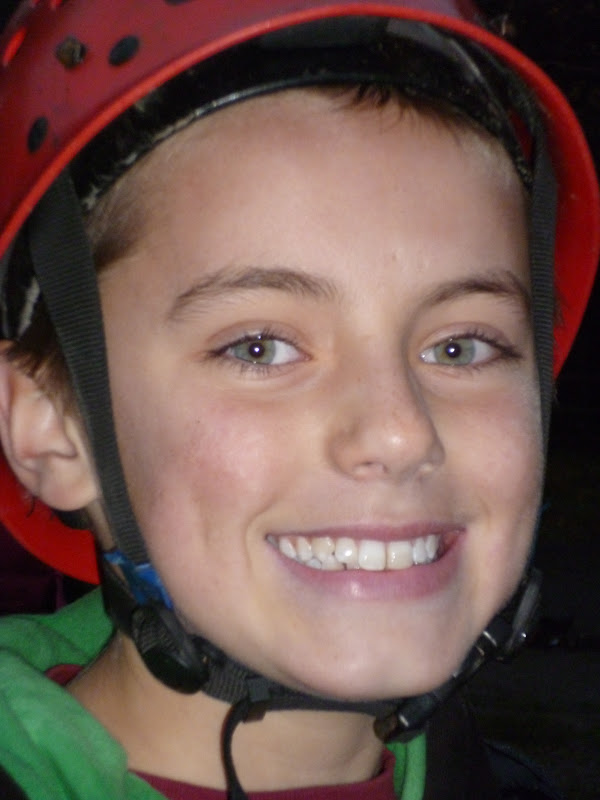 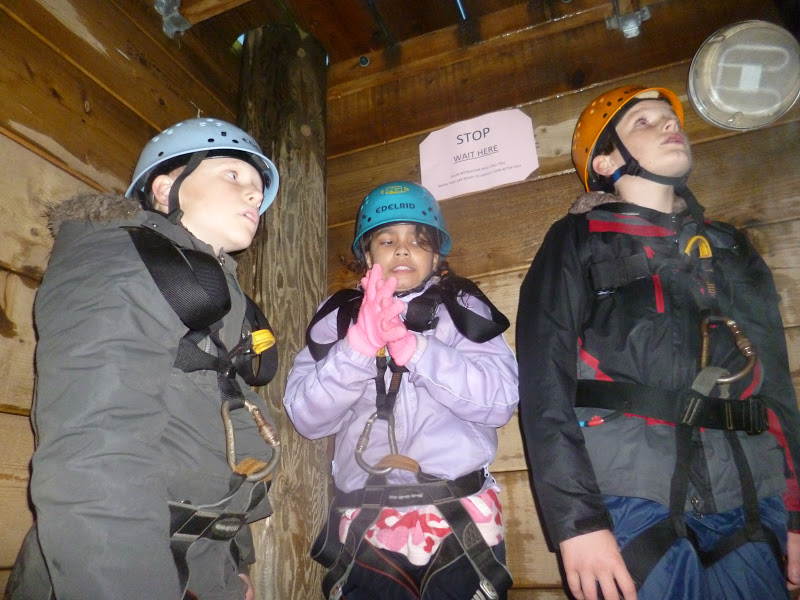 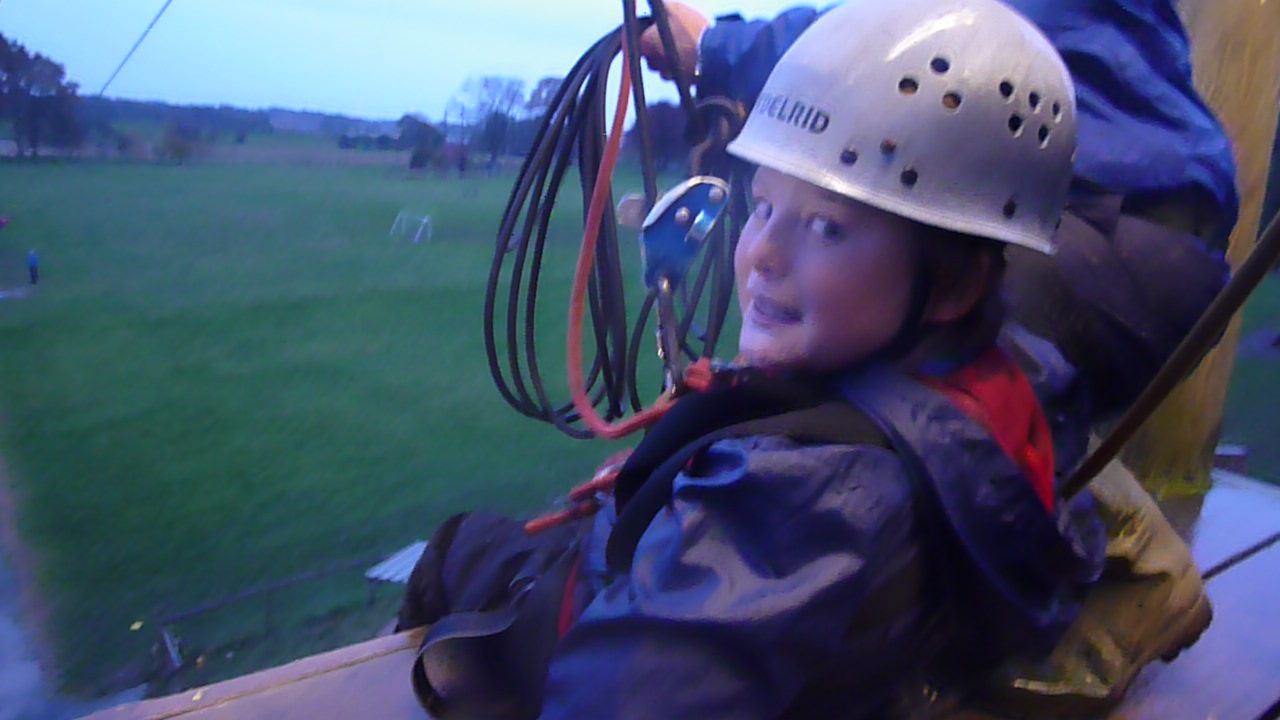 We are all looking forward to our Halloween disco and what tomorrow brings!


By Emily and Ben. 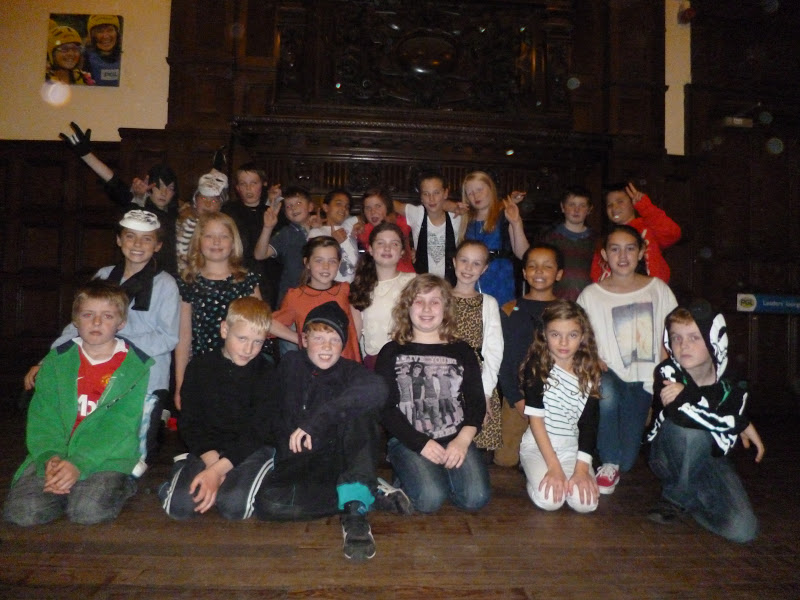 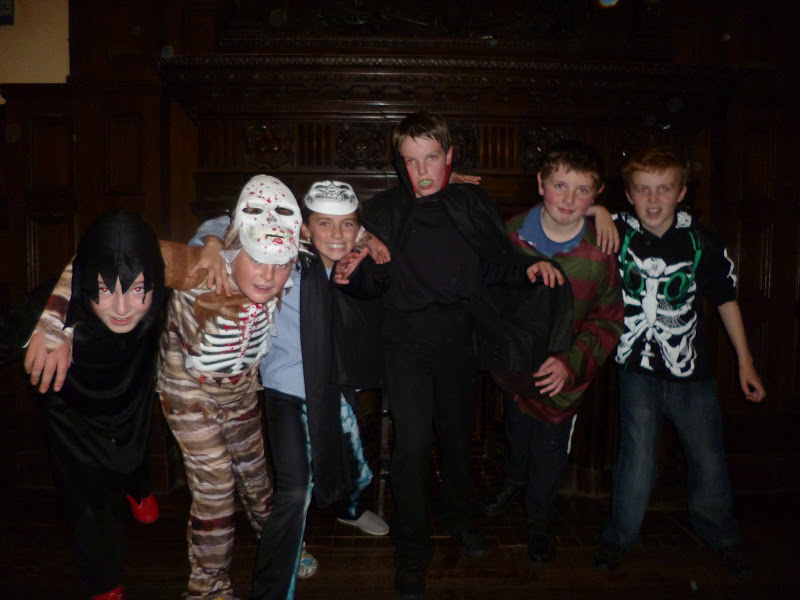 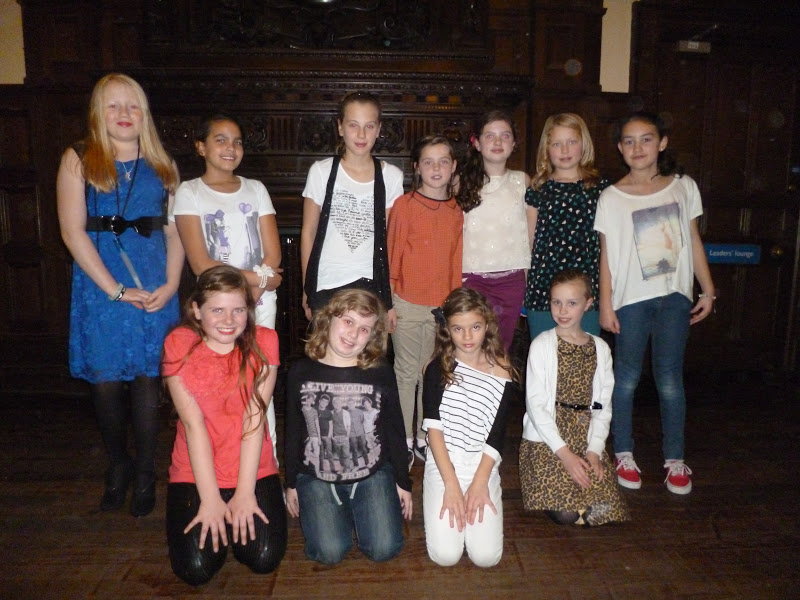 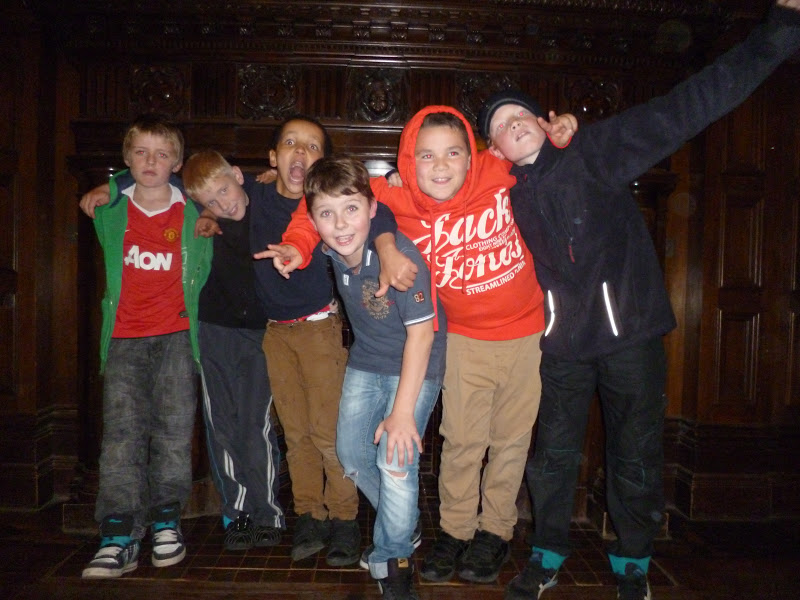 Posted by Shavington Primary School at Wednesday, October 31, 2012
Email ThisBlogThis!Share to TwitterShare to FacebookShare to Pinterest