Today was a day to treat our Dads and Grandads, to celebrate Father's Day.  KS2 had a sports event afternoon which involved Dads, Grandads and children taking part in various sporting activities, for example: bean bag races, sack race, javelin, football shooting etc.  The children were split into their various house teams and took their dads along with them in their team.  After an exhausting afternoon we stopped for light refreshment.

Thank you to all those dads and Grandads for their participation and have a HAPPY FATHER'S DAY. 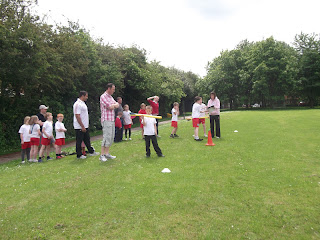 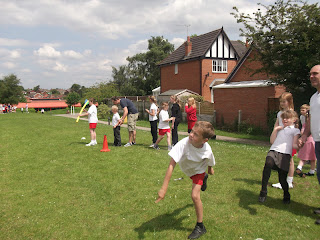 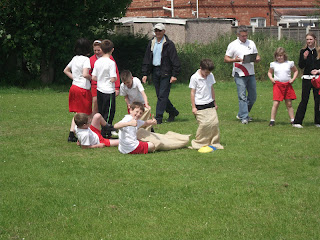 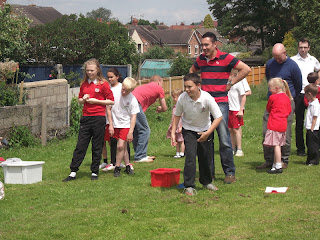 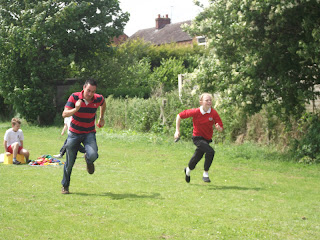 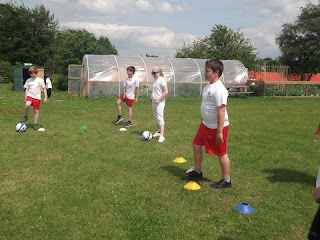 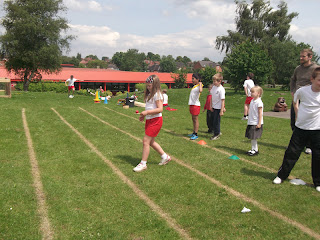 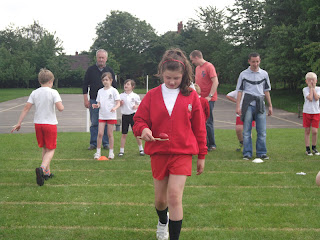 KS1 had a Father's Day assembly.  Dads and Grandads were treated to a beautiful song, sung by the children.  They also individually stood up and said something lovely about their dads.  Each Dad was then given a Father's Day card and relaxed with a cup of tea and a biscuit. 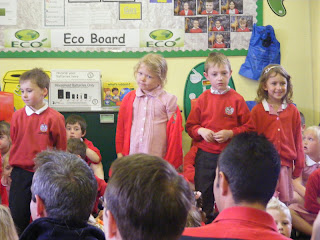 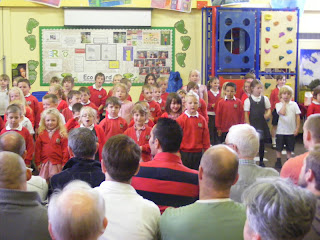 Posted by Shavington Primary School at Thursday, June 14, 2012
Email ThisBlogThis!Share to TwitterShare to FacebookShare to Pinterest